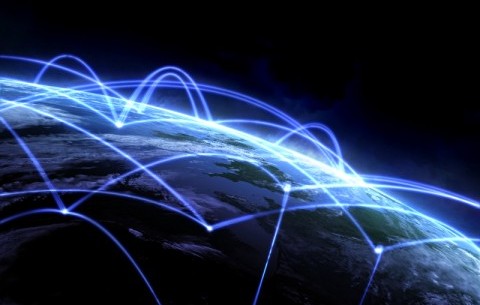 I’m a tennis fan, so much so that my dog is named after Rafael Nadal, who sadly was a surprise loser at the Australian Open.

While Wawrinka as well as Li Na were worthy victors, the marketing winners at Australia’s best international sporting event were what really caught my eye at Rod Laver arena.

For ANZ it’s one small step in their overall expansion strategy into Asia, a journey that led the banking group to redesign their logo to resemble a lotus flower, which resonates with Asian customers.

As someone who spent her childhood in Asia, watching my adopted country strengthen its ties with Asia over the past 20 years has been fascinating.

Commercially and culturally, the marketing approaches that Jacob’s Creek and ANZ took at the tennis to me is a significant evolution.

Politically, Australia appears to stumble clumsily over regional issues that are domestically sensitive, with the asylum seeker dilemma as the standout.

Stakeholder management for Australian multinational companies is not as wedded to the vagaries of domestic politics, so corporates can boldly go where our political leaders cannot, and even become cultural pioneers and ambassadors.

Australia Day is always a time for reflection on what it means to be Australian. Inclusiveness and diversity can be weak messages, and difficult to encapsulate.

I take my hat off to Jacob’s Creek, who subtly support diversity through Andre Agassi’s wistful personal narrative. The latest instalment in the series of TV commercials, produced to film quality, ends with the tennis star saying that, for all of the important people in his life, English is a second language.

Watching this TVC on Australia Day, I found it resonated with me, much more than the predictable news stories on immigrants being sworn in as citizens, accompanied by the usual sound bites from politicians championing diversity.

Jacob’s Creek and ANZ’s marketing signal a coming of age for Australian brands claiming their place on the world stage, without the clichés – no kangaroos, shrimps on the barbie or scantily clad blondes asking, where the bloody hell are you?

The evolution has reached a point where even negative commercial issues are not the hot potatoes they used to be.

A case in point is offshoring. Westpac has been a leader in the banking sector with their more open engagement on this topic. Telstra has shown that customer service hasn’t completely gone down the drain by offshoring their call centre to the Philippines.

It’s not all rosy for Australian corporate pioneers in Asia. ANZ has copped flak over its financing of Phnom Penh Sugar Company’s plantation, which allegedly exploited child labour, just one of a string of human rights and corporate social responsibility headaches recently outed by the Sydney Morning Herald.

The sugar crop at the centre of the maelstrom is owned by one of Cambodia’s wealthiest men who also happens to be a prominent senator, according to the SMH.

The close links between politics and business in some Asian countries can be a minefield, and negative issues such as this will continue to be difficult to navigate for Australian companies grappling with the dark art of stakeholder management in Asia.

On the proactive front however, some clever Aussie companies are winning. 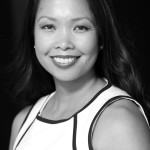