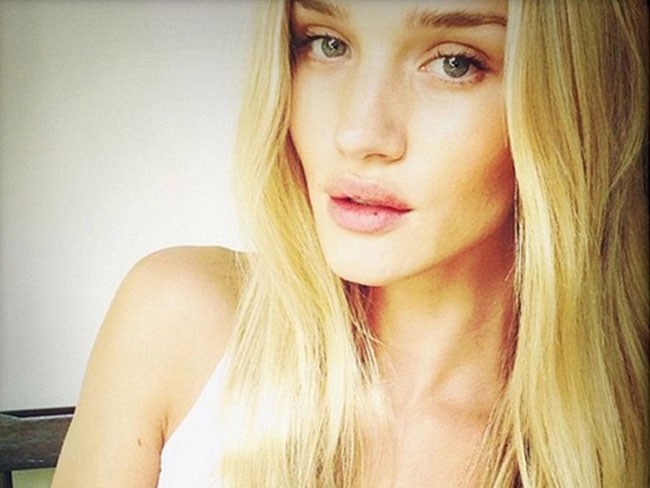 Earlier this year when the no makeup selfie breast cancer campaign became viral in Australia, I had a keyboard war with another young woman who decided to contest against my selfie.

I spent hours glued to my screen, defending myself and the campaign. I think we both made sufficient arguments, but when it came down to it, I wanted to participate in this campaign because I believed it was a social media revelation, set to mark history and to support a good cause.

I’ll admit at first I felt a bit sketchy about the campaign, after reading a lot of criticism about participant’s motives, and some of the technical issues that had occurred. One critique had said, “But thinly veiling vanity as philanthropy more than irks. The entire thing smacks of the Beyoncé ‘I woke up like this’ arrogance social media has seen us become so accustomed to.”

I wasn’t planning on participating, but that was before I did my research. Naturally, my Facebook feed became flooded with status updates and selfies, which urged me to double take. Some posts were quite informative, explaining why taking a selfie correlates with breast cancer and the fact that the campaign had raised millions of dollars.

Even though there was evidence of some narcissism, that fact was that this ‘selfie’ campaign was raising awareness, which was the first step in the process of encouraging charitable donations as the final outcome.

A report outlining the campaign had already raised more than $8 million ($2 million in two hours) was enough for me to become intrigued enough to get involved. So just how did this campaign become so viral? Celebrity involvement was a major factor.

This campaign was not tactically planned by the Breast Cancer Foundation. In fact, it organically occurred when author Laura Lippman created a post in support of Kim Novak, an actress criticised at the Oscars. Soon after, other celebrities followed the trend and the hashtag #breastcancerawareness developed, with links directing the audience to the cancer research organisation.

Similar to this successful campaign is the recent ice bucket challenge campaign that began in July. Once again, another visual social media tool was used to create virality, and in this case a participant needed to post a video of them throwing a bucket of ice water onto their head in support of ALS (Amyotrophic Lateral Sclerosis), also known as motor neurone disease, with nominations and links for donations.

Like the no makeup selfie breast cancer campaign, celebrities and high profile people also began this trend, leading to its virality, and this campaign has so far raised more than $108 million towards research and support for those affected.

Despite the success and effectiveness of these campaigns, there will always be some haters. Why? Perhaps they believe it is a way of self branding – perhaps they have too much time, but as long as the campaigns are contributing to a good cause, who really cares?