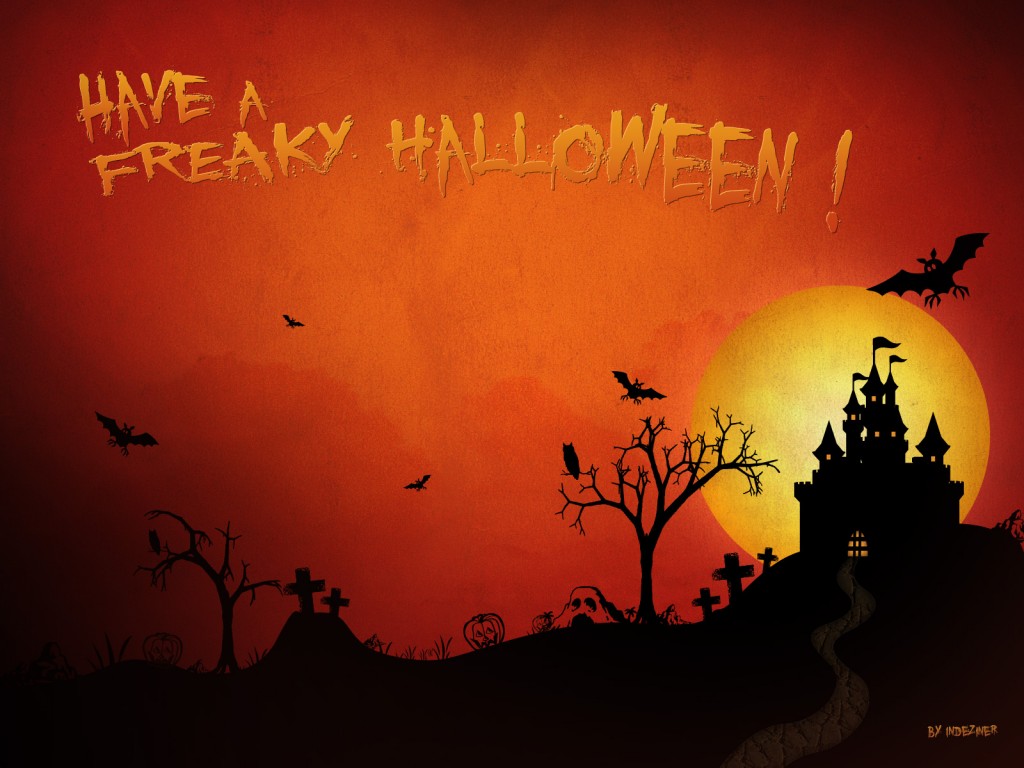 Why you should make an effort this Halloween

It’s that time of the year when you can expect to hear a chorus of sighs in response to the word ‘Halloween’.

Halloween should be a time of celebration, fun and community bonding rather than a time to lock your door and shut your blinds.

Throughout America, Halloween is a day of merriment, costumes and theatricality. The whole concept of horror/fear/death reflects the traditional pagan ritual marking the end of the harvest season and the transition as a bridge to the afterlife.

In Sydney, events like the Mardi Gras are becoming huge, with an increasing number of people joining in on the showers of fairy dust, rainbows and Priscilla’s dancing around town. But it seems that people still turn their nose away from Halloween. In fact, the lack of effort Australian’s make caused me to think about how lazy we’ve also become with other traditions and festivities such as Easter and Christmas.

I must confess that I have recently spotted a pop-up store in Wynyard completely devoted to Halloween, as well as a mountain of pumpkins being sold at Coles. So maybe on some level, we Aussies are starting to make an effort, but America still leads the way when it comes to Halloween spirit –with lit-up pumpkins, fairy lights, spider webs and giant spiders adorning their streets and homes. All month long people create hype around the event, including such activities as actually making an effort with their costumes.

As a kid I remember getting all dressed up. My parents always made the effort to make sure I had a kick-ass costume. One particular year, I went dressed as Wednesday Adams from The Adams Family. I remember knocking on my neighbours door and preparing to receive a scare of some sort – or at least an equally good costume. But all I got was a grumpy woman standing in front of me saying, “I didn’t know it was Halloween. I have no lollies to give you”, before shutting her door.

As disappointed as I was, I had to realise I was in Australia… and prepare myself for countless lame Halloween’s to come.

This year, however, personally I’ve decided to set a new precedent for celebrating Halloween, with the hope that Australia may one day get totally involved in the true spirit of Halloween. I’m already half way there with a Halloween cruise booked and an equally kick-ass costume set.

So get yourself ready to face your worst fears and get into the Halloween cheer this month. Just one day, Australia may get into the spirit of Halloween, and not listen to Regina George when she says, “Halloween is the one night in the year when a girl can dress like a total slut, and no other girls can say anything about it.”

Hi social media world. Been a while. I feel it’s