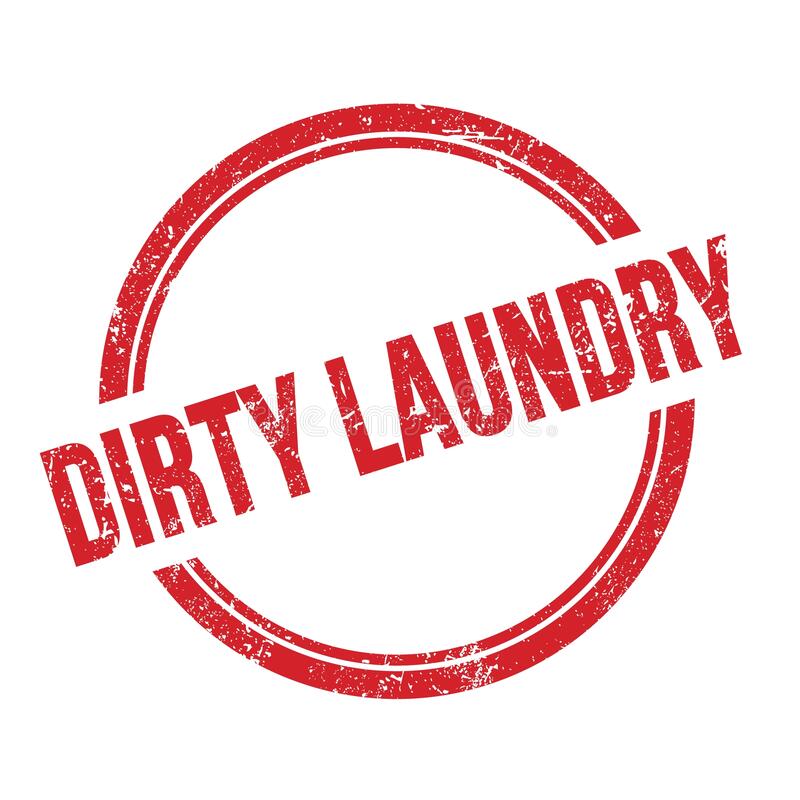 Notes on a scandal

Marital breakups at the executive level causing share prices to dive, directors misappropriating funds, inappropriate charging of fees – it seems not a week goes by without a corporate crisis being reported in the press.

If you lead a business that has been at the centre of such a maelstrom, you would have quickly found out whether you run a tight ship with a crew that can withstand a crisis.

For larger businesses, separate departments that are not often used to working together have no choice but to find a solution rapidly.

A typical issues management team can involve: Legal (what laws did we breach), IT (find out who leaked it), Media Relations (what should we say) and the Executive level (who should say it).

If the crisis is due to a fundamental business failure, egos need to be set aside and finger-pointing postponed, to resolve the issue collaboratively as soon as possible, considering the 24-hour media cycle.

Large or small, any business leader shows his or her mettle when steering the ship through these stormy waters.

If you haven’t dealt with a major media crisis before, the only way to be prepared for the tsunami of attention that will come your way, is to plan.

1. Plan
Your business plans, whether about business development, continuity or a broader strategy, are probably based on a template.
Media issues management templates also abound; you can get a few for free on the Internet. The trick is to obtain one that is relevant to your industry.

I’d also recommend getting your hands on the crisis management plan from an airline, construction, mining or other company whose worst case scenario is genuinely a life or death situation. They tend to have the most detailed, pragmatic plans that include reactive media plans.

What’s more, they are usually disciplined about keeping them up to date (and have a plan for that too), as well as evaluation methods on how they performed during crises, so they can learn from past mistakes.

For these companies, lives are immediately at stake (as opposed to the less urgent matters of retirement savings or investments) so their crisis management plans have to be first-rate.

2. PESTLE
The next step is to tailor the template according to your situation. A good starting point for any situation analysis is the oft-used business mnemonic, PESTLE.

A PESTLE analysis for Australia’s financial services sector may include the following elements.

Politics is almost always relevant in financial services as each major party is traditionally perceived as ideologically predisposed to either being for or against a free market.

(It’s never this simple or straightforward of course. For example, David Murray was expected to have taken a more liberal individualist stance with the FSI, considering his political leanings, but surprised banks with a few recommendations that called for the heavy hand of regulation to smack down the invisible hand of the market.)

The economy is always important – jobs, inflation, consumer confidence, what the Reserve is doing and thinking, all influence public perception of poor corporate behaviour.

Social elements should also be considered. For example, are Australians genuinely becoming much better informed and better engaged with their superannuation and insurance needs, and demanding improved transparency on fees? Are your practices and processes meeting their heightened expectations?

Technology is ever important (for example, review sites on advisers and fee comparison sites, whether accurate or genuine or neither, can potentially make or break reputations). Legal and regulatory frameworks are also important in this highly regulated sector.

Environmental factors are usually not a priority in crises affecting the financial services sector (unless perhaps you finance or insure a company responsible for causing an oil spill, or one that produces coal). Instead it’s helpful to replace this E with Ethics – see below.

Finally, in any situation analysis for businesses, intel on what your competitors are doing or have done before can be valuable. Examining how they have responded to a similar crisis in the past is a useful exercise. A quick media search will bring up this information.

3. Ethics
The media isn’t called the fourth estate for nothing. It’s another check and balance against policy and law. Furthermore, the standards that people and businesses are judged by in the media can be higher than what’s required by the law.

Many people are familiar with the front page test – when confronted with a risky proposition, ask yourself whether you would mind seeing a story on the front page of a newspaper about it, featuring your name and picture.

Time and again, moral compasses waver in boardrooms when a crisis is being resolved. It’s beneficial to consider a range of options, including those that are unethical – and hopefully these less savoury solutions will be struck out.

Nobody’s perfect and we can deduce from the more protracted financial planning scandals that some crisis management teams have taken the wrong path.

There are many reasons for this, a common one being that the most dominant voices in the room, the people who are ultimately making the final decision, fail to temper commercial pragmatism with ethical considerations.

How can this risk be mitigated? We go back to step 1 – planning. Run hypothetical exercises.

See how the team dynamics play out. Test and learn. Then if a storm were to hit, you’ve got all systems in place.